The TGI Cares Fund, an employee-led charity initiative of Tropical General Investments (TGI) Group, has commenced the provision of one million free meals in communities struggling with the economic impact of COVID-19.

The pandemic has left many vulnerable people in communities without a steady source of livelihood but TGI Cares Fund, focusing solely on supporting communities during and beyond the economic crisis, is giving them food items. 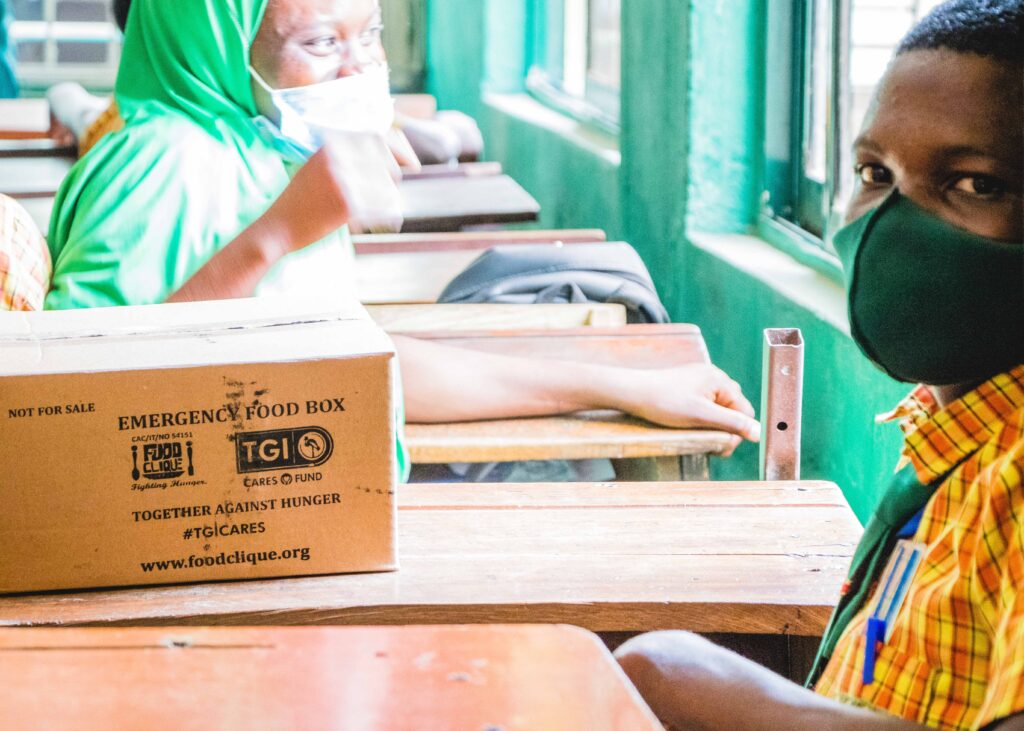 Speaking while handing over food items to FoodClique Support Initiative, an organisation that identifies and reaches out to the most vulnerable in communities, Group Human Resources Director and Coordinator of TGI Cares Fund, Mr Tominiyi Oni, was quoted in a statement to have reiterated the commitment of TGI employees to assisting less-privileged Nigerians.

“We are proud of our people who birthed this noble idea. These are difficult times, so I am elated that my colleagues have pooled resources together to kick start this charity drive,” he said.

He further appreciated employees of TGI Group, promising proper distribution of the food items to the most vulnerable in low-income communities across the country.

In its first phase, 280,000 (two hundred and eighty thousand) meals have been provided for children, unemployed youth and women in Lagos State. Phase two of the charity drive will extend to other communities in the northern part of the country.

The TGI Group had previously donated the sum of N500 million to support Nigeria’s COVID-19 intervention fund organised by the Private Sector Coalition Against COVID-19 (CACOVID). 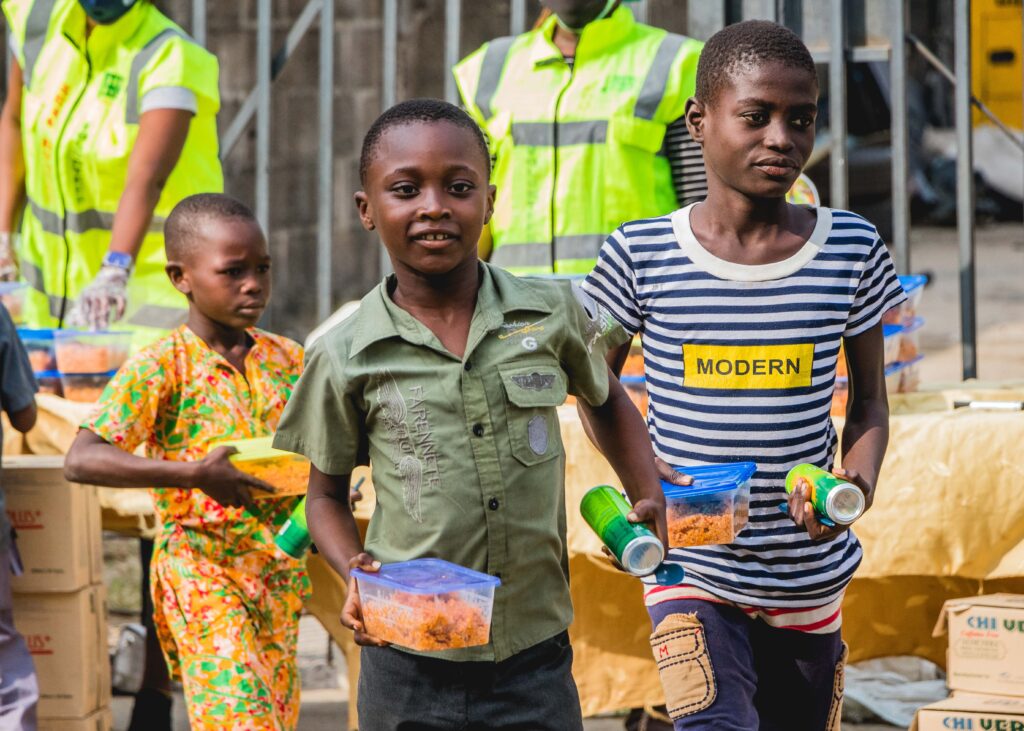 Tropical General Investments (TGI) Group is an international investment and holding company with diversified interests. Its corporate identity is based on respect for people, its communities and the natural environment as it continuously seeks to support its communities during and beyond challenging times.

Nigeria, Africa’s most populous nation, has not been spared from the effects of the COVID-19 pandemic. The government has recently lifted lockdown measures, which the President acknowledges imposed a heavy economic cost on the country. 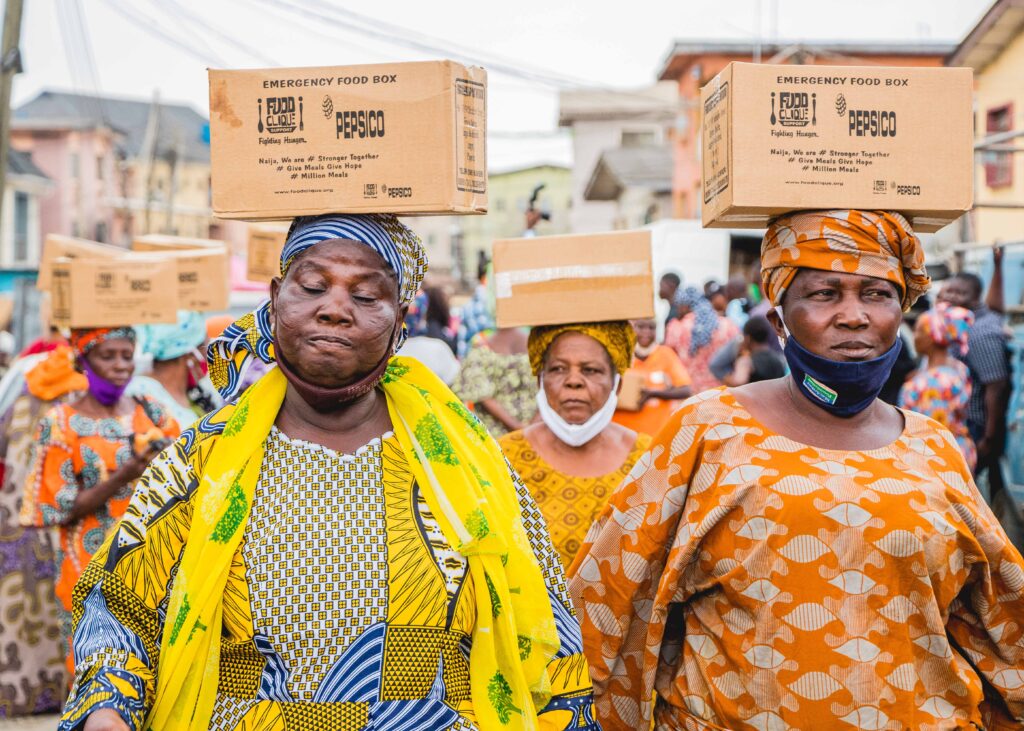 In the early days of the virus’ spread, it was touted as a great equaliser in some quarters as it does not discriminate, infecting both rich and poor. However, it has not affected us equally – glaring examples include access to health care for testing and treatment and the ability to adhere to social distancing measures. Furthermore, COVID-19 lockdowns aimed at slowing down the spread of the pandemic have severely curtailed economic activity, resulting in the loss of income, particularly for those who can ill-afford this.
This has exacerbated existing food insecurity, leaving governments, NGOs and other organisations established to assist with the response overwhelmed and overstretched.

The increased need for support during this period is massive, but through the support of companies such as PepsiCo, other corporates and the goodwill of ordinary individuals, we will do everything that we can to provide relief to communities that we serve.

FoodClique has been providing meals to thousands of vulnerable Nigerians since 2012. But the country is now experiencing extremely high levels of hunger, an unintended consequence of the COVID-19 economic shutdown. 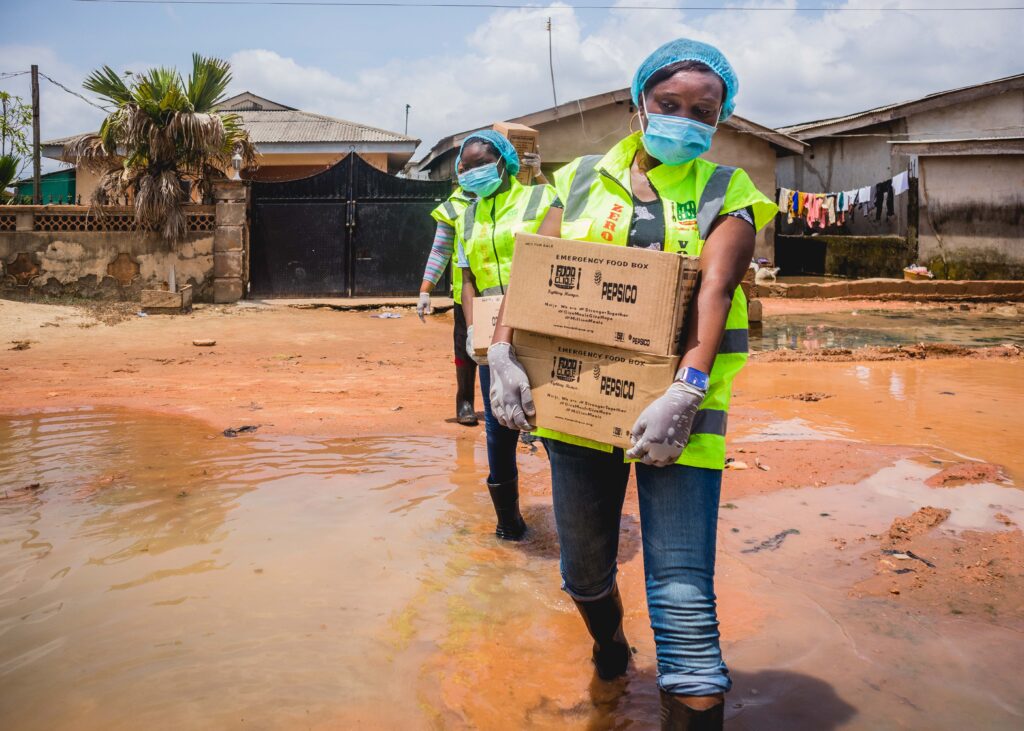 At FoodClique, we believe that hunger is everyone’s problem, even if it does not affect you directly. Therefore, each and everyone of us who are able to offer a helping hand during these trying times, should do so.

So, to my point, COVID-19 is not an equaliser. It has actually widened social and economic divisions with many poor people lamenting that they will not die from the disease, but from hunger.

None of us know how long this pandemic will be with us, and many more will continue to suffer during this period and beyond. If you are reading this, you are probably one of the few in a position to help someone. So I urge and call upon you to do your bit to help those in need during this crisis. 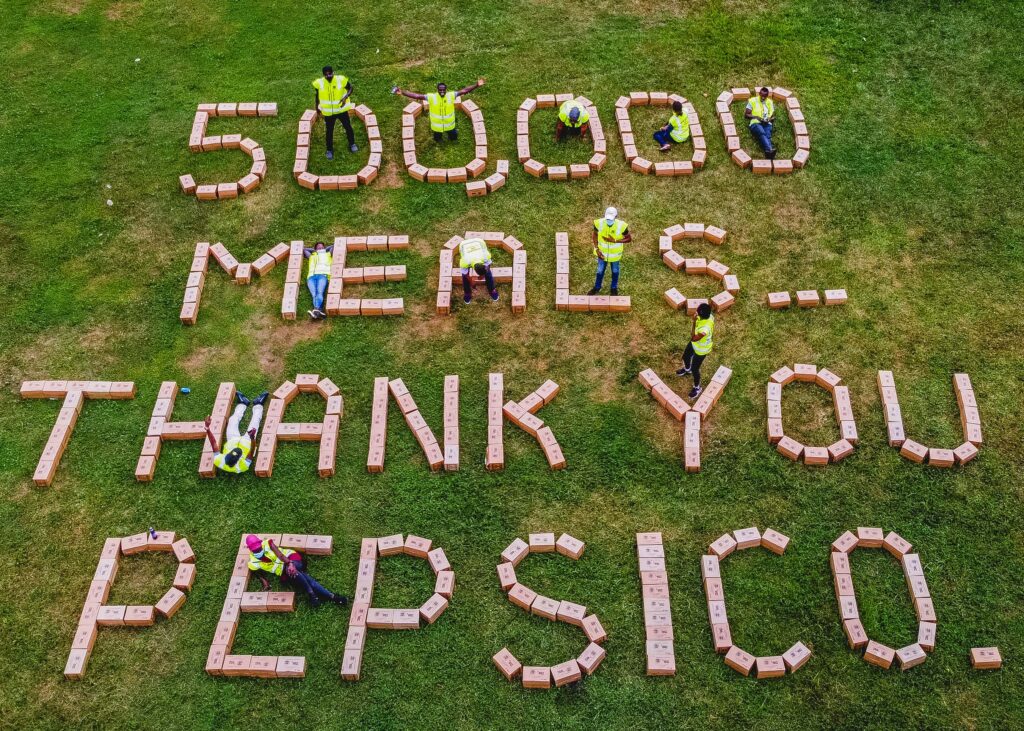