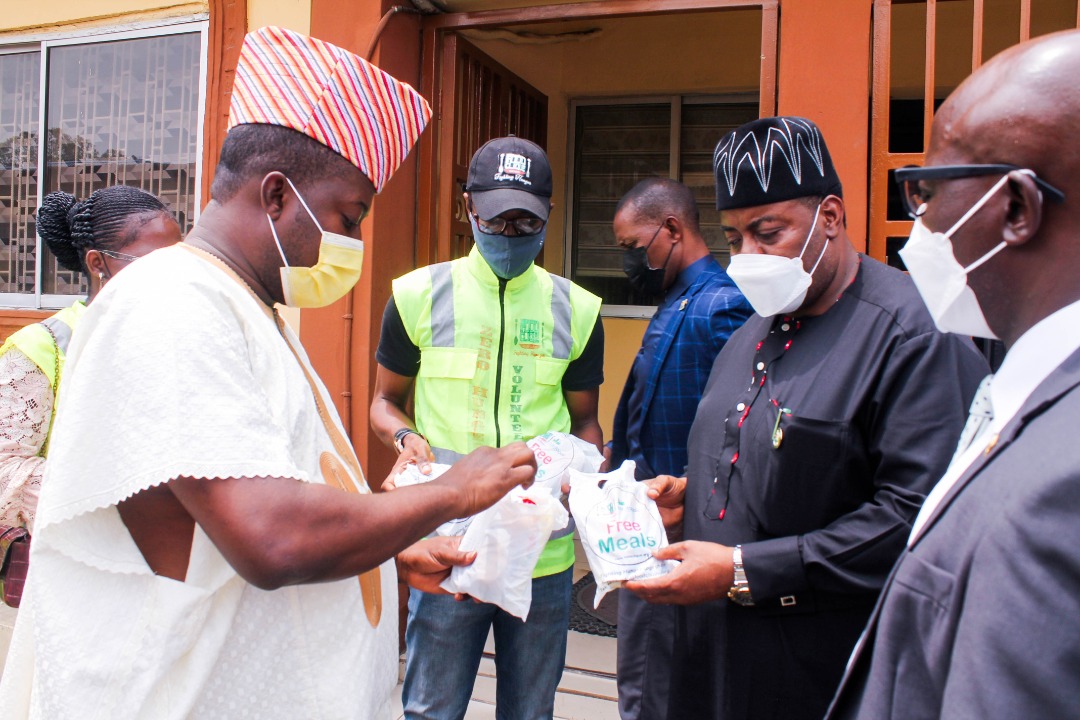 The Lagos State Universal Basic Education Board (LASUBEB) has commended FoodClique a Non-Governmental Organisation focused on hunger eradication for its great impact in the society and the timely intervention in providing Free School Meals for some schools in Lagos State. 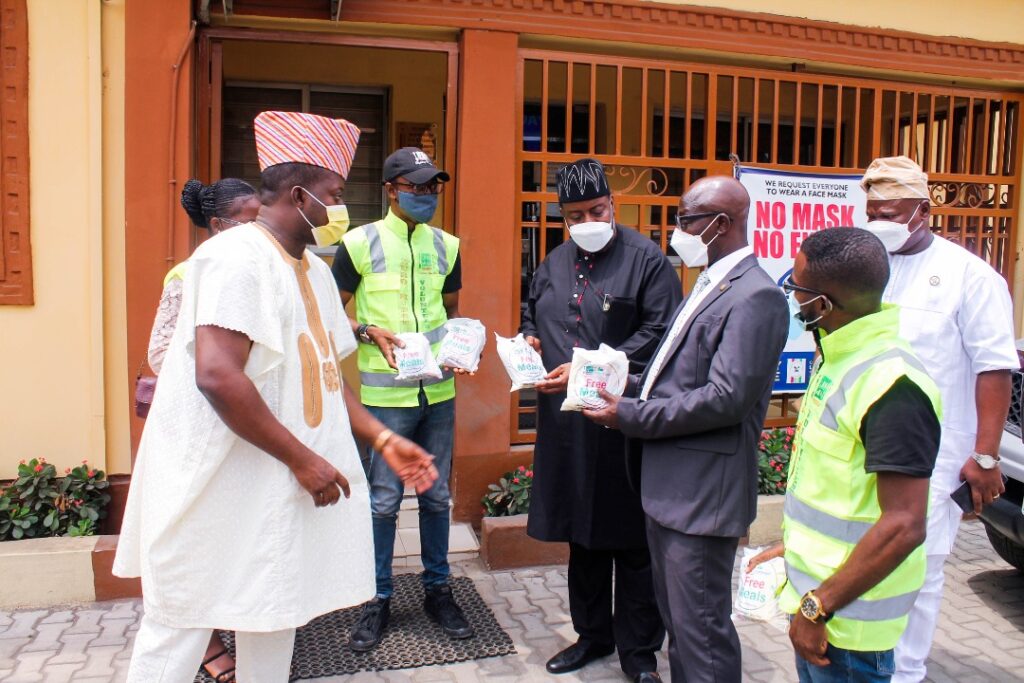 The Permanent Board Member of Lagos State Universal Basic Education Board Honourable Dayo Israel while receiving FoodClique at his office was full of praise for the organisation’s good work in providing Free School Meals which according to him has impacted positively on the educational and moral performances of the students.

Speaking further during the meeting, Honourable Dayo Israel highlighted that the free school meal must be extended to other schools across the state as well due to the positive impact recorded in schools the programme has been implemented which has boosted attendance and improved academic performance.

The Founder and CEO of FoodClique Bolajoko Fadipe in his response thanked the Lagos State Universal Basic Education Board under the leadership of the Chairman Mr Wahab Alawiye King for the support and cooperation granted the organization so far and also the access to work with some government schools in the state which the organization currently provide Free School Meals for in Lagos .

He further described the gesture as a great step in the right direction as the support given the project has helped to ease food burden on parents during this harsh economic period and aftermath of the Covid19 pandemic. Bolajoko Fadipe therefore assured that the free school meal has come to stay and hopefully will be extended to more schools across the state. 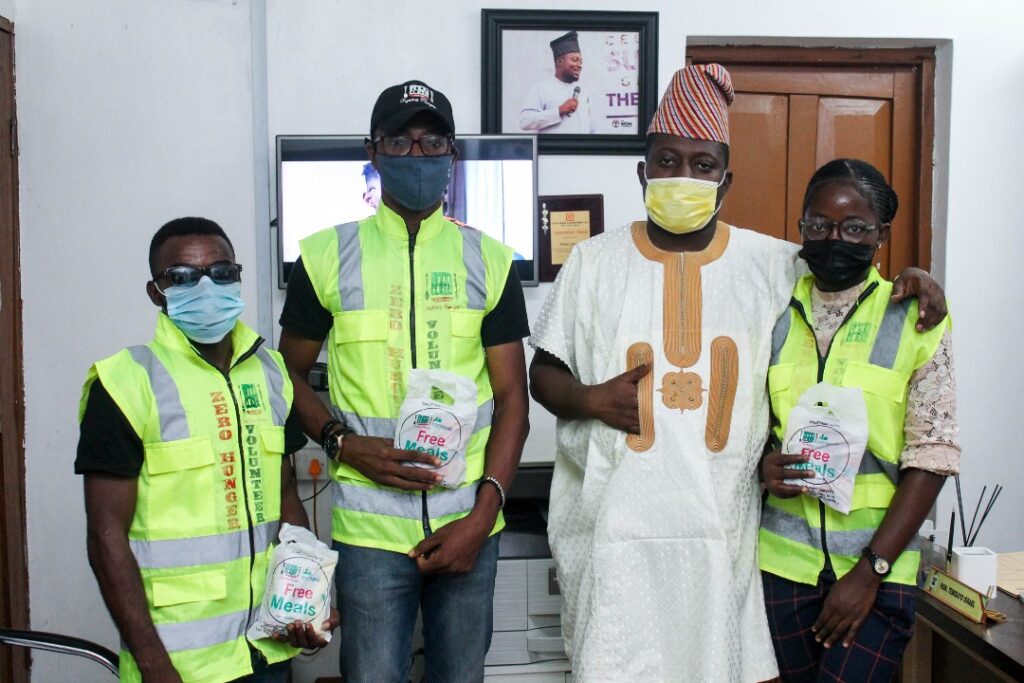