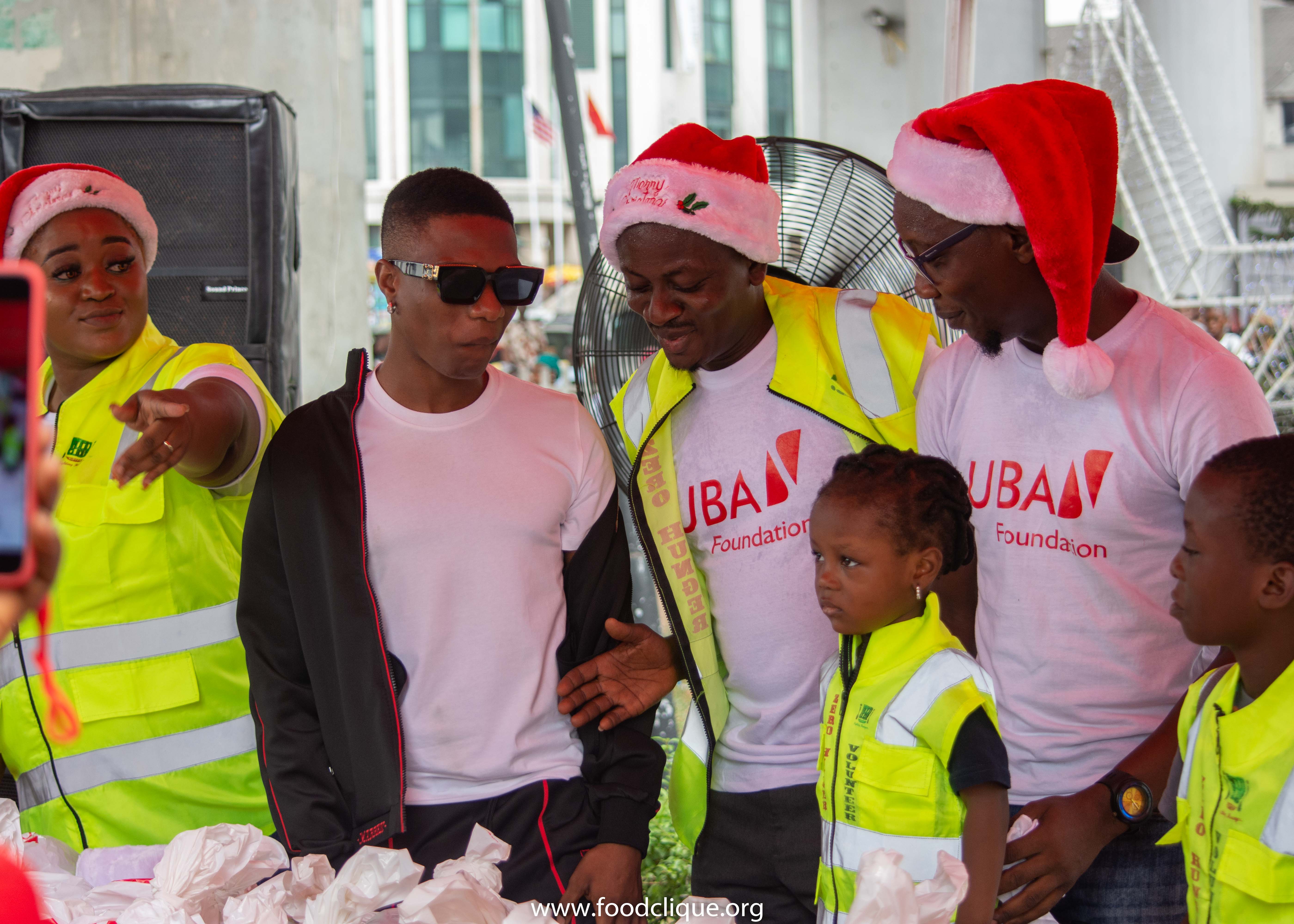 UBA Foundation launched the first edition of the annual Food Bank on December 20th, 2019, where thousands of members from our host communities were offered meals, and other essentials of living.

The highlight of the event was when Starboy, Wizkid, came around to personally serve the people of the society who were all smiles as they appreciated the gesture by the Foundation.

The GMD and Chairman of the UBA Foundation, Kennedy Uzoka, was also on ground to celebrate with members of the society who came in their large numbers and were amazed at the gesture from UBA. “We are happy with what UBA Foundation has done, this was very unexpected, and we are very happy,” said some of the recipients who were mostly underprivileged and those in need. 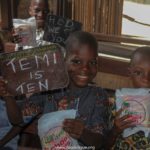 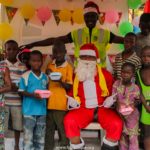 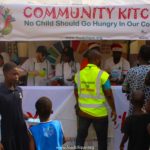